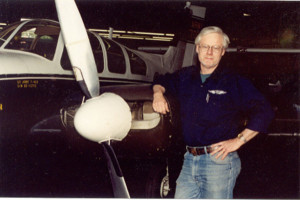 Pat Ripp, owner of Point Aviation started his aviation maintenance career with the US Air Force in 1970.  Serving as a tactical weapons systems technician, including two tours in the Vietnam theatre, he worked with electrical, hydraulic, pneumatic and structural systems that supported weapons carriage and release, gunnery and missile firing systems on numerous aircraft, including the F-4 Phantom, F-100, F-105, A-7, OV-10 and many others.

Thru the late 1970’s and 1980’s Pat pursued his love of photography before returning to aviation in 1991.  He worked as Maintenance Director for Wings USA in Janesville maintaining a training fleet of as many as 11 aircraft before accepting a position as an Aviation Maintenance Technician Instructor at Blackhawk Technical College in 1997. There he specialized in Piston Engine Systems and Aircraft Inspection until Blackhawk closed the aviation program in 2013. 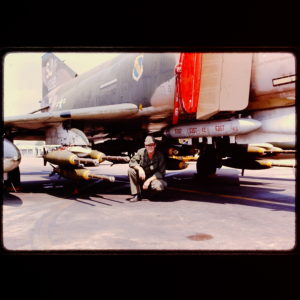 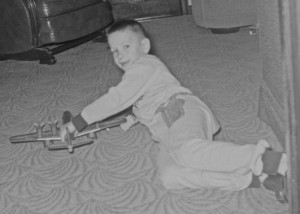